Potential new treatments on the horizon.?

One in 10 US adults over the age of 65 have Alzheimer’s and one in three seniors will die from the disease or another form of dementia. Yet, there is no cu

Awesome, thanks so much for sharing @Badstallsbadbad! That’s a very good explanation of the vicious cycle of amyloid driving more amyloid, except it’s talking about a different part of the process that might be part of the problem - nerve cells producing more amyloid as they get damaged. I am not sure how confident researchers are that this is really the case though, would have to look at more sources… But the self-driving vicious loop definitely seems to exist!

In any cases, it speaks to the importance of tackling Alzheimer’s before the detrimental process even begins in our brain, which is one of the things we are hoping to do too by targeting stalls. According to one of the main hypotheses of our collaborators the Schaffer-Nishimura Lab, reduced blood flow in the brain may cause reduced clearance of amyloid protein, which leads to more amyloid plaques. In turn, that leads to inflammation and more stalls: If we could intervene this process early enough, we could stop Alzheimer’s before it even begins! And, as demonstrated in mice, removing stalls even in later stages can help improve memory function and reduce other symptoms, so restoring blood flow in the brain might be key to reversing some of the damage produced by the vicious circle.

It is interesting that the research described in the article is, similarly to us, also tackling upstream processes of amyloid plaque formation (not a lot of researchers / trials do - as is explained in the article), except they are taking a different path than we are. In principle, focusing on stalls is even more “upstream” than the proteins involved in beta-amyloid formation!

Additionally, I’m thinking what side effects their approach might have (not that other drugs won’t have a side effect!), since beta-amyloid is actually a harmless protein produced naturally in all of our bodies. It is only harmful in excess, so it’s definitely important to reduce the amount of beta-amyloid in the brain, but is it safe to stop it’s production altogether? Anyway, just a thought 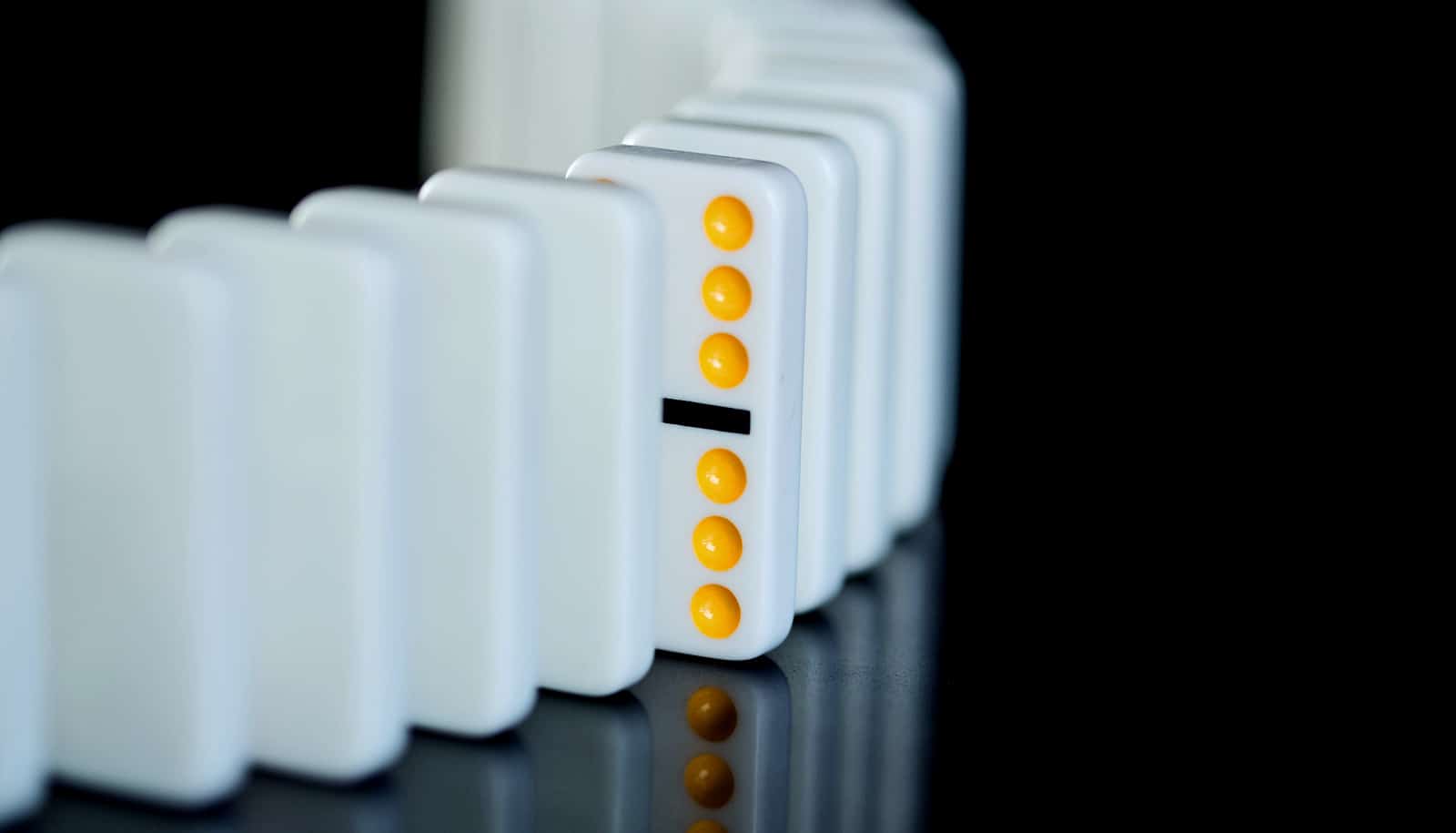 A computer model that maps how misshapen proteins linked to neurodegenerative diseases spread through the brain could one day help diagnose and treat them. 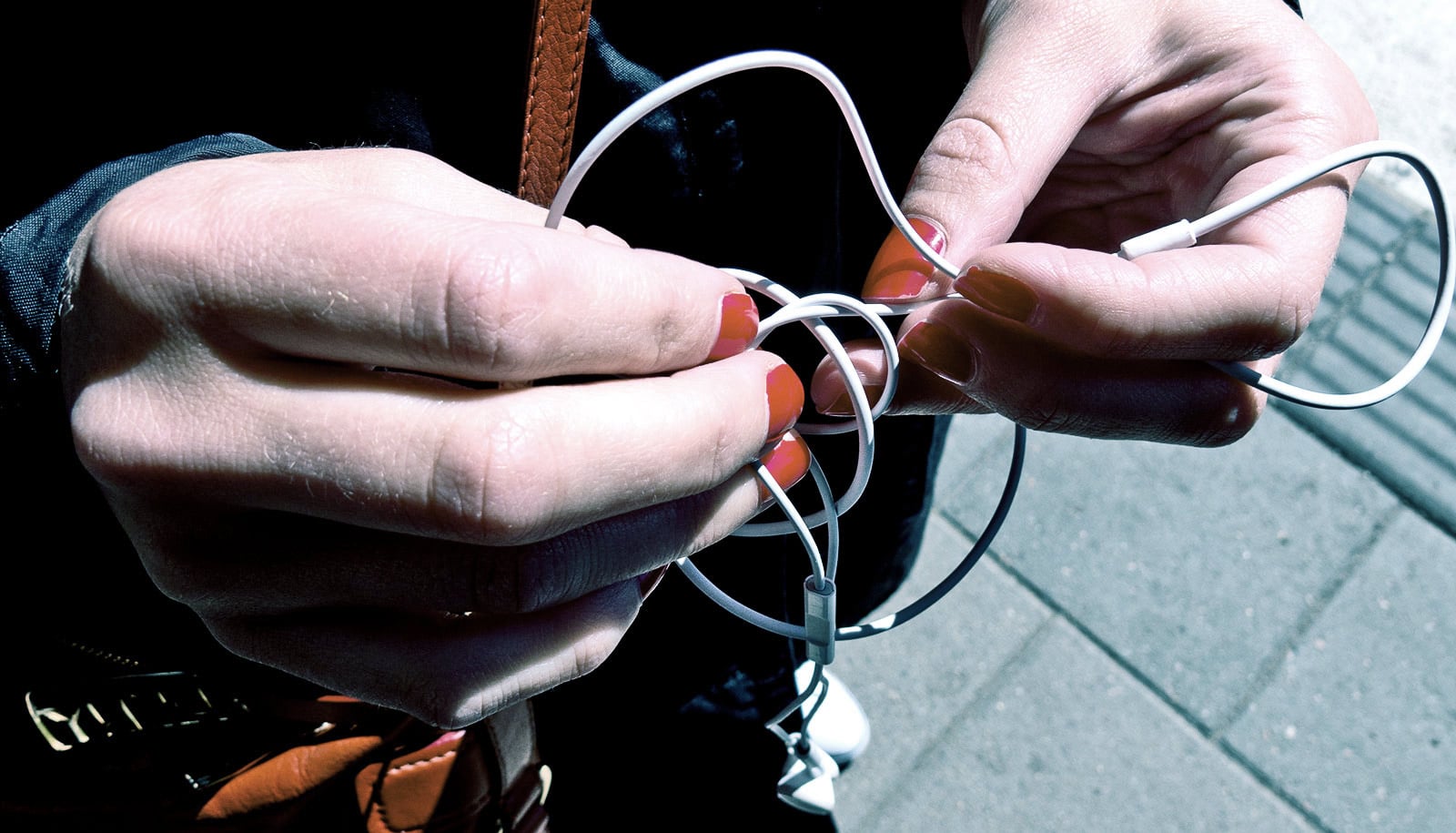 How 'machine' untangles messed up proteins to save cells - Futurity

Scientists have found how "biological machines" in cells fix—or get rid of—misfolded proteins that can become toxic, a first step to harnessing their power.

So if we can do this at some point, what’s next, CJD, BSE, Mad cow, Scrapie, Kuru? Hmmm. Should this be a new post orrrrr…?

So if we can do this at some point, what’s next, CJD, BSE, Mad cow, Scrapie, Kuru? Hmmm.

What do you mean “do this”

do you mean the computer modelling they are talking about, using the disaggregase, or …?

Re: “do this”, Any and all and more when we can…my comments were more hopeful than technical. I just want to get this “immortality” show on the road and the sooner the better.