What’s been cooking in the lab where the biomedical science of Stall Catchers happens? What have we already achieved, what’s next, and what challenges are we currently facing? (And how YOU could help overcome them!)

Find out all in this fresh new update video by Pietro (includes interviews with our biomedical collaborator, Chris Schaffer, from Cornell University!) 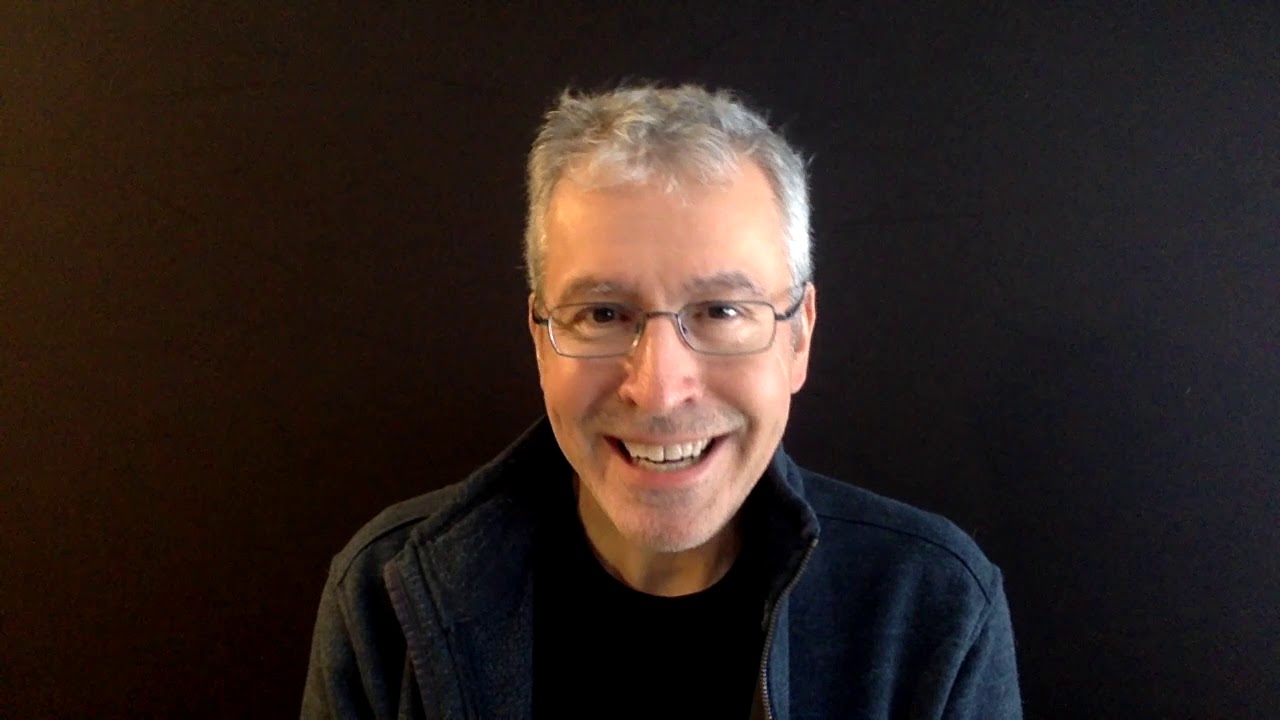 I’m glad you asked this question because it is the one BIG question about this project that is always in the back of my mind, and it has taken me some time, as a newcomer to the biomedical field, to understand the ins and outs of drug development.

Though I might have my own opinions on this, they are very speculative because of the uncertainty of research. As you may know, science is an investigative process that is often two steps forward, and then one step back. I think the best I can do is share with you the same information that underlies my own expectations on how close we are to a drug target.

Thanks to Stall Catchers, we have initial findings about how three different chemical compounds affect capillary stalling - and the results are positive (what we expected). It took us a couple years to get those results, but Stall Catchers is now analyzing data faster than ever, so future datasets will take less time to analyze. A few datasets remain to be analyzed to help complete this understanding of the molecular mechanisms involved in stalling. At our current rate of analysis, it is taking 1-2 months to analyze each dataset depending on its size. It sometimes takes longer because of the masking step. So I think this could take roughly 6 months to a year, assuming the data have been collected and are pre-masked for Stall Catchers analysis.

Once we understand the stalling mechanisms, we’ll need to analyze a bit more data to figure out the best locus for a potential drug intervention (which side of the blood brain barrier). I’m not sure how much analysis would be needed for this, but I’d guesstimate about a year.

As I understand it, if all goes well, this would potentially give us a drug target, which would then set the stage for clinical trials to investigate whether or not the beneficial effects observed in mice also occur in humans. I believe clinical trials often take 6 to 7 years.

That said, some of the compounds being studied by Stall Catchers are existing FDA approved drugs. For example, the PARP-inhibitor, which was analyzed in Stall Catchers, is approved today for treating certain kinds of cancer. One implication of this is that if we discovered such a drug to be an effective treatment for reducing capillary stalls, it could be legally prescribed “off-label” in the U.S. and other countries that allow off-label use. This would mean not having to wait 6-7 years for clinical trials before using such a drug. But until the clinical trials were carried out, such off-label use would carry with it uncertainties about its potential benefits and would have to be discussed carefully with the prescribing physician in the context of its side-effect profile (in line with the Hippocratic Oath).

So what does this mean in practice? In the best possible case, I think we are 1 to 2 years away from a drug target, which would then have to undergo clinical trials, but if the target is already FDA approved for treating another disease, it could in theory be prescribed off label. And in that case I think whether or not to use it off-label becomes a very personal decision.

Someone recently described Bill Gates as an impatient optimist. I relate to that very much because I feel like we are on the right track and we are close, but it is hard to wait and I want us all to do everything possible to make this go even faster. I am waiting impatiently for the day where we can say confidently “This drug is extending my mental life”.

For a sanity check, however, I want to call upon our biomedical experts, @Chris_Schaffer or @nn62, who can hopefully make any corrections in case I have misspoken.

Thanks again for shining a light on this all-important question, @MikeLandau, which is of utmost relevance to so many who have contributed their precious time to developing or analyzing data on Stall Catchers.

For a trusted calibration on what I wrote, I asked @nn62 to take a peek, and she said “Looks good to me!”, so with that basis in confidence, I’m sticking to my story